On 21 October 1921, the City of Paris received, with reservation of usufruct, a donation of the collection assembled by the American Francophile couple Edward Tuck and his wife Julia Stell, noted philanthropists and art lovers. 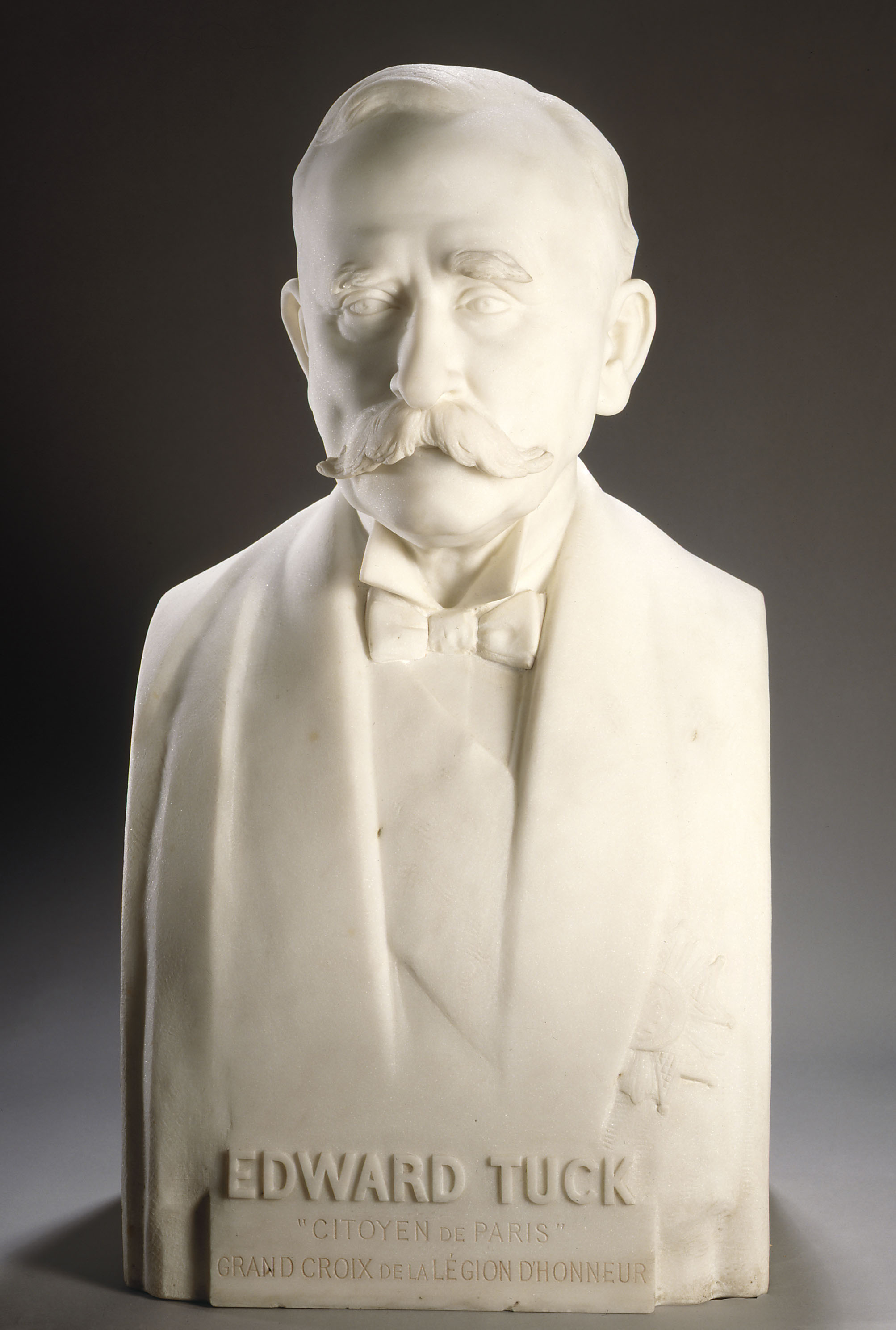 Edward Tuck was born in 1842 in the state of New Hampshire in the USA. A law graduate, he began a brief career as a diplomat in Paris in 1864, before being recruited by Munroe Bank the following year. During a trip to Paris, at the time of the Commune, he met Julia Stell, a rich American heiress, whom he married in 1872. The couple settled in New York where Edward worked as a manager at Munroe Bank. In 1880, he struck out on his own and invested in the railways and industries which would make his fortune.

Having fallen in love with France, the couple enjoyed numerous transatlantic trips, and moved without hesitation to Paris in 1889 when Edward retired from business. At their apartment on the Champs-Elysées, they received many well-known Americans passing through Paris. In 1898, they bought the Château de Vert-Mont, located between Malmaison and the Bois-Préau estate, which they restored and extended.

Edward and Julia engaged in numerous philanthropic activities in both France and the USA, founding Stell Hospital at Rueil Malmaison in 1903, setting up a housekeeping school for workers’ daughters in 1906, and establishing one of the first business schools, the Amos Tuck School of Administration and Finance, at Dartmouth College, Edward’s alma mater.

They also acted admirably during the First World War: they made Stell Hospital available to the French health service to treat the war-wounded, and set up a psychological support centre at Vert-Mont. At the end of the conflict, the château hosted several meetings in preparation for the signing of the Covenant of the League of Nations.

They were also major patrons. In particular, they supported the Château de Malmaison, adjacent to Vert-Mont, which was converted to a museum in 1905 (including donation of the Bois-Préau estate, reuniting it with that of Malmaison, and the Table des Maréchaux (Marshals Table), commissioned by Napoleon to commemorate his victory at Austerlitz). In addition, between 1929 and 1934, Edward paid for restoration of the Trophy of Augustus at La Turbie and funded the construction of a cast museum named after him. 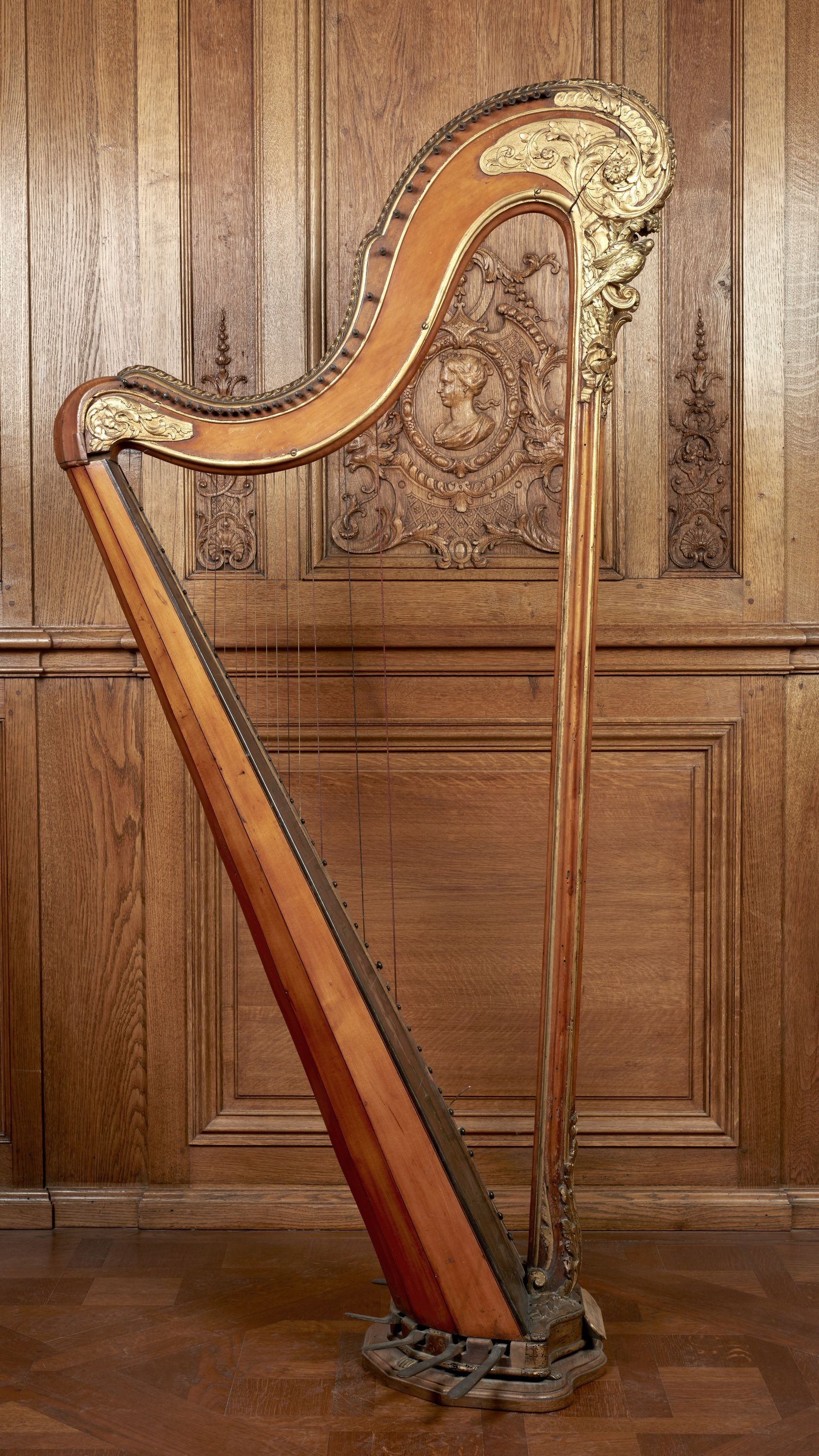 The couple were also collectors and particularly appreciated decorative arts of the 18th century. The collection is composed of furniture, tapestries, watches, Sèvres porcelain, Meissen figurines, English enamels, as well as a few fine paintings. The Tucks also acquired a number of works related to Benjamin Franklin, a figure they greatly admired. But the highlight of the collection is undoubtedly the remarkable set of Chinese porcelain, including some of the rarest pieces, compared in terms of quality to the Morgan collection by the New York Times in 1915. The collection was the subject of a deluxe publication in 1910 entitled Some Works of Art Belonging to Edward Tuck in Paris.

Since the 1910s, Edward had envisaged offering the collection to New Hampshire Historical Society, of which he was a benefactor, but the adoption in 1920 of a French law heavily taxing the foreign exportation of works of art caused him to rethink his plan. It was the art dealer Sir Joseph Duveen, who had been advising him for several years with regard to building his collection, who introduced Edward and Julia to Henry Lapauze, director of the Petit Palais. Delighted by the proximity of the museum to their apartment on the Champs-Elysées, the couple decided to donate, with reservation of usufruct, their collection to the Petit Palais. After Julia’s death in 1928, Edward waived the usufruct and closely followed the installation of the collection in the gallery of the Petit Palais which looks onto the Champs-Elysées. In collaboration with the Duveen and the architect Guillaume Tronchet, he acquired fine ancient wood panels of light oak to create a backdrop for the collection, which was inaugurated on 5 November 1930 in the presence of the French President, Gaston Doumergue. 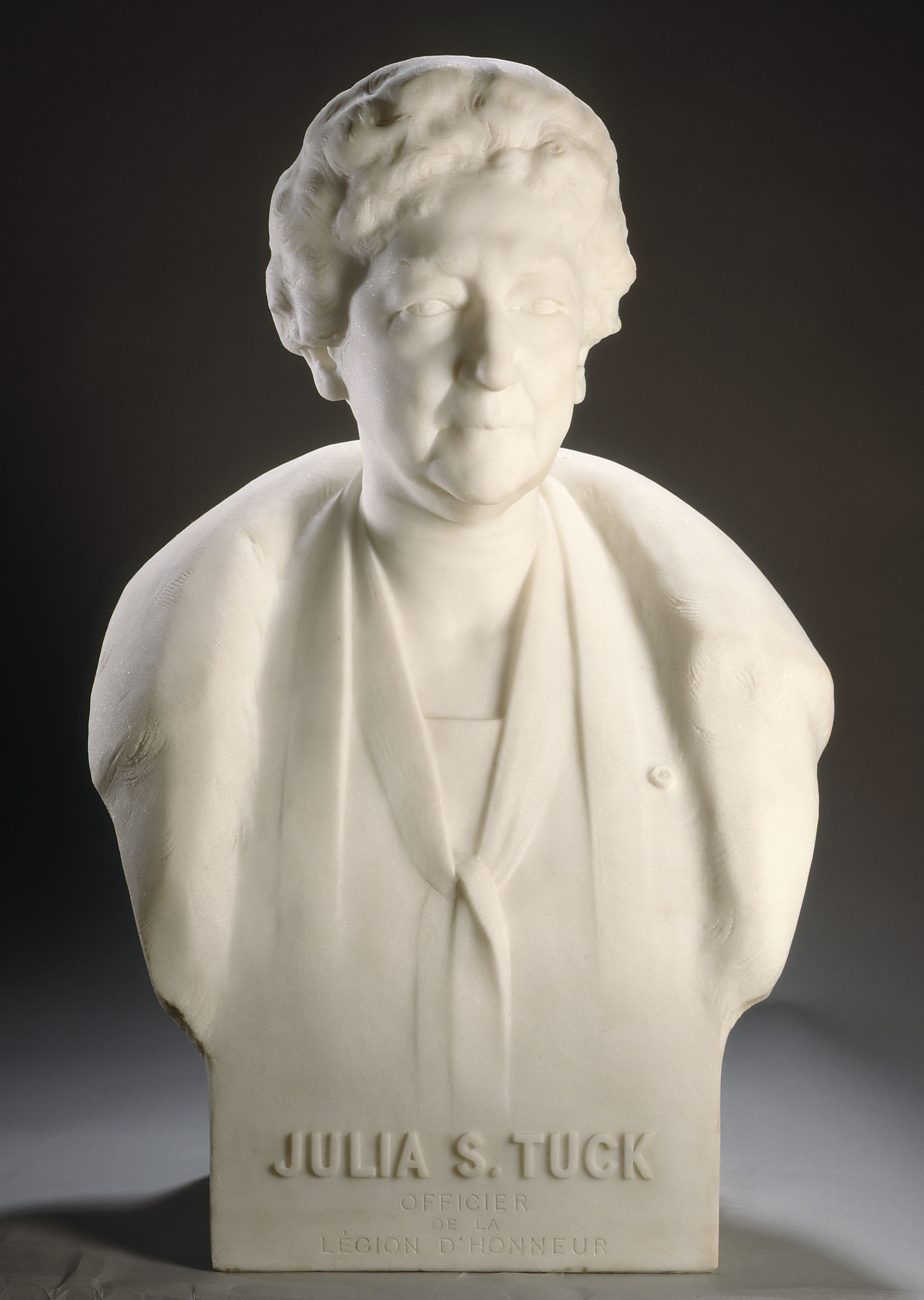 At the end of his life, Edward lived between Paris and Monte Carlo, where he died on 30 April 1938.

Edward Tuck and Julia Stell were rewarded for their numerous philanthropic activities. They were both decorated with the Legion of Honour, Julia being appointed Chevalier in 1917 and Officer in 1921, and Edward, having ascended all the ranks, was awarded the Grand Cross in 1928. They received many prizes and medals, notably the Prix de Vertu, given by the French Academy in 1916, and the Gold Medal of the Conseil de Paris in 1921.

The inauguration of the Tuck collection was covered in a special edition of the review La Renaissance, devoted to the collection of Mr. and Mrs. Edward Tuck at the Petit Palais, in January 1931.

The Tuck Gallery in 2015. The oak woodwork was purchased especially for the collection's installation in 1930.

Inauguration on November 5, 1930. Article published in the newspaper "Excelsior" of November 6, 1930.

This piece is part of the "Tapestry of the Story of Psyche".

Watch: "Juno and Iris", first quarter of the 18th century.

Pink ground terrine reproduced in "Some works of art belonging to Edward Tuck in Paris".

Enamel objects reproduced in "Some works of art belonging to Edward Tuck in Paris".