Historically, the Petit Palais’s collections were primarily constituted by commissions and purchases made after 1870, at Salons or directly from the artists, by the Paris Fine Arts administrators. However, until the opening of the museum in 1902, these collections, focussing on 19th century French art, had remained largely inaccessible to the public. The 1902 bequest of the collection assembled by the Dutuit brothers and the requirement to present this collection within a very short time hastened the transformation of the Petit Palais into a museum. 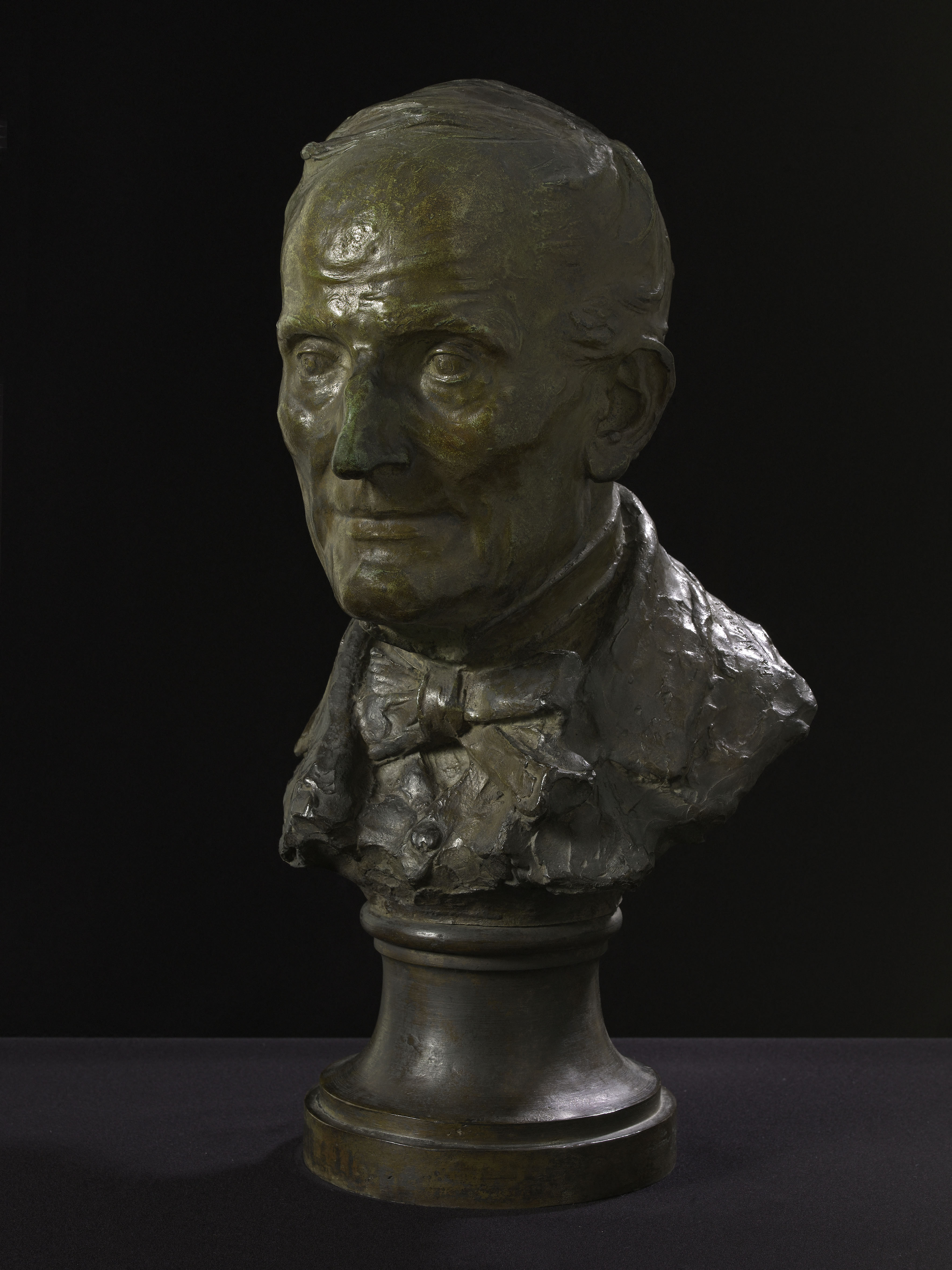 This made it possible to extend the initial core of the collections to antique art, and gave the City of Paris the opportunity to create a generalist museum covering most of the key movements in European art history, from Antiquity to the early 20th century. A century later than most major French cities, Paris now had a Fine Art museum, the brilliance of the Louvre having delayed this achievement.

Among other treasures in every field, Eugène and Auguste Dutuit had assembled a remarkable set of antique ceramics and bronzes, as well as artworks from the Middle Ages, the Renaissance, and the 17th century. The two brothers had also passionately collected Flemish and Dutch Golden Age paintings, engravings and drawings from the 15th, 16th and 17th centuries, and rare books. The arrears of the Dutuit bequest, provided for the purposes of installing and maintaining the collection, have enabled important acquisitions, including a copy of La Fontaine’s Tales illustrated by Fragonard, La Pendule à orgues au concert de singes (Organ Pipe Clock with a Monkey Orchestra), Corot’s Marietta, Delacroix’s Combat du Giaour et du Pacha (Combat of the Giaour and the Pasha) and Fragonard’s Portrait of Jérôme de La Lande, among others.

"The Dutuit collection" on the City of Paris museum collections portal 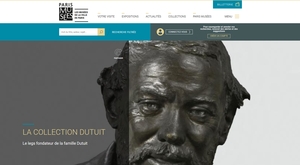 Catalogues of the Dutuit collection

The various catalogues of the Dutuit collection, published before and after its arrival at the Petit Palais, are available from the digital library.

A talk by Paulette Pelletier-Hornby, Chief Curator of Antiquities at the Petit Palais, and José de Los Llanos, Chief Curator and Director of the Musée des Beaux-Arts in Bordeaux, “La collection des frères Dutuit. Deux vies. Un musée. (The Dutuit brothers’ collection. Two lives. One museum)” as part of the Choosing Paris: Major Donations to the Museums of the City of Paris colloquium organised on 11-12 October 2013 by Paris Musées and the Institut National d'Histoire de l'Art (INHA).

Invitation to the inauguration of the Dutuit collection and the municipal museum.

Presentation of prints and books. Photograph published in "L'illustration" of December 13, 1902

Presentation of artworks from the Dutuit collection, circa 1905

Display case showing artworks from the Middle Ages. Autochrome, circa 1922

"Book of the conquests and deeds of Alexander". Dutuit bequest, 1902

Table clock. It would have belonged to Gaston d‘Orléans, brother of King Louis XIII. Dutuit bequest, 1902

"The Labyrinth of Versailles". Dutuit bequest, 1902

"Combat of the Giaour and the Pasha". Purchased using interest from the Dutuit bequest, 1963