Open on Friday until 9 p.m.

From traditional flower paintings to the aesthetic ruptures of modernity, this exhibition highlights the extensive artistic, aesthetic and amical exchanges between Dutch and French painters from the reign of Napoleon to the beginning of the twentieth century. Starting in the First Empire, and especially from 1850 on, over a thousand Dutch painters left their country to renew their inspiration. Almost all of them settled in Paris, inexorably attracted
by the dynamism of artistic life there. These stays, which more or less long, were sometimes the first step toward a definitive installation in France. In any case, they had a decisive influence on the development of Dutch painting, since artists like Jacob Maris or Breitner spread the new ideas they had acquired when they returned to Holland. In a similar manner, artists like Jongkind or Van Gogh brought their French counterparts themes, colors and ways of painting that reflected Dutch sensitivity and had their roots in the Dutch Golden Age, which was rediscovered by French audiences during this period. Throughout this presentation of a century of pictorial revolutions, works of contemporary French artists (Géricault, David, Corot, Millet, Boudin, Cézanne, Monet, Signac, Picasso, etc.) act as guidelines and can be compared to the works of Ary Scheffer, Van Dongen or Mondrian.

Exhibition organized in collaboration with the Van Gogh Museum, Amsterdam. With the exceptional support of RKD, the Netherlands Institute for Art History, The Hague.

With the backing of Crédit Municipal de Paris 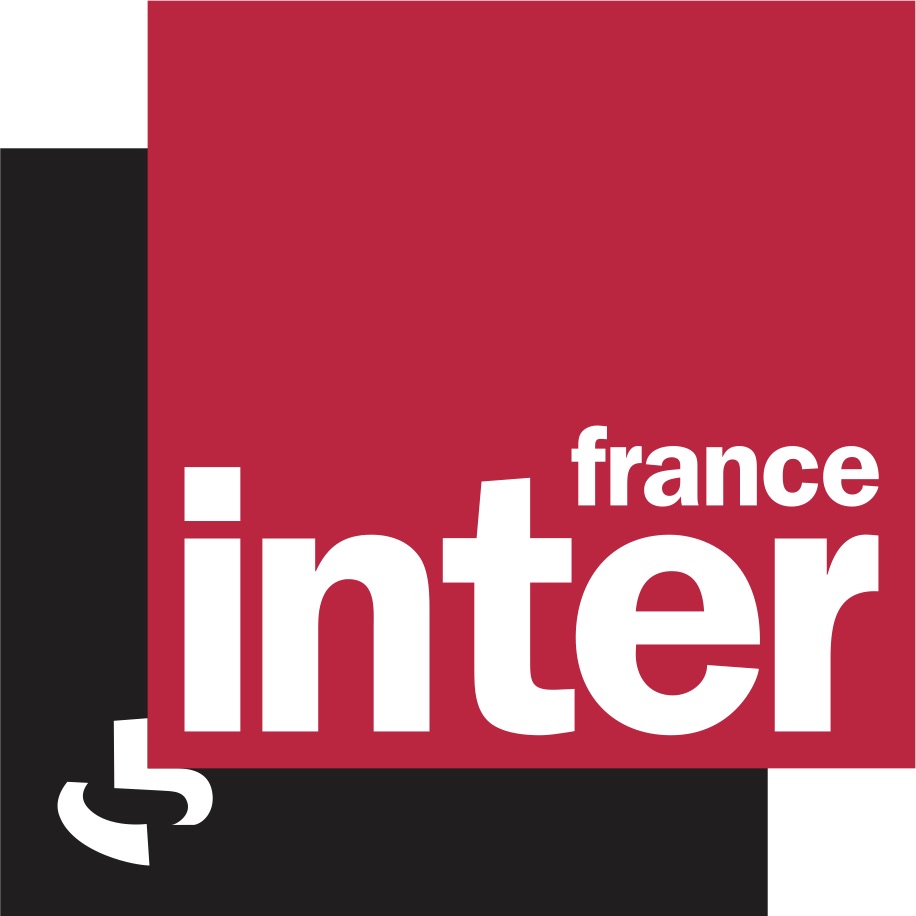 Jacob Maris, The artist seen from behind or The painter Kaemmerer at work, circa 1863, oil on paper on panel, Dordrecht, Dordrechts Museum