The Petit Palais is delighted to be presenting the first major exhibition in France devoted to the famous writer Oscar Wilde (Dublin 1854 – Paris 1900).

Although Wilde died in the French capital, the centenary of his death was not celebrated here; London, on the contrary, honoured him with two large-scale exhibitions in 2000, one – mainly literary and biographical – at the British Library, and the other at the Barbican Centre, focusing on his connections with the artists of his time.

For this landmark event the Petit Palais will retrace the life and work of this ardent francophile and speaker of perfect French through more than 200 remarkable exhibits, some never shown before: manuscripts, photographs, drawings, caricatures and personal effects; as well as paintings borrowed not only from Ireland and England, but also from the United States, Canada and Italy, from French institutions including the Musée d’Orsay and the Bibliothèque Nationale de France, and from various private collections. 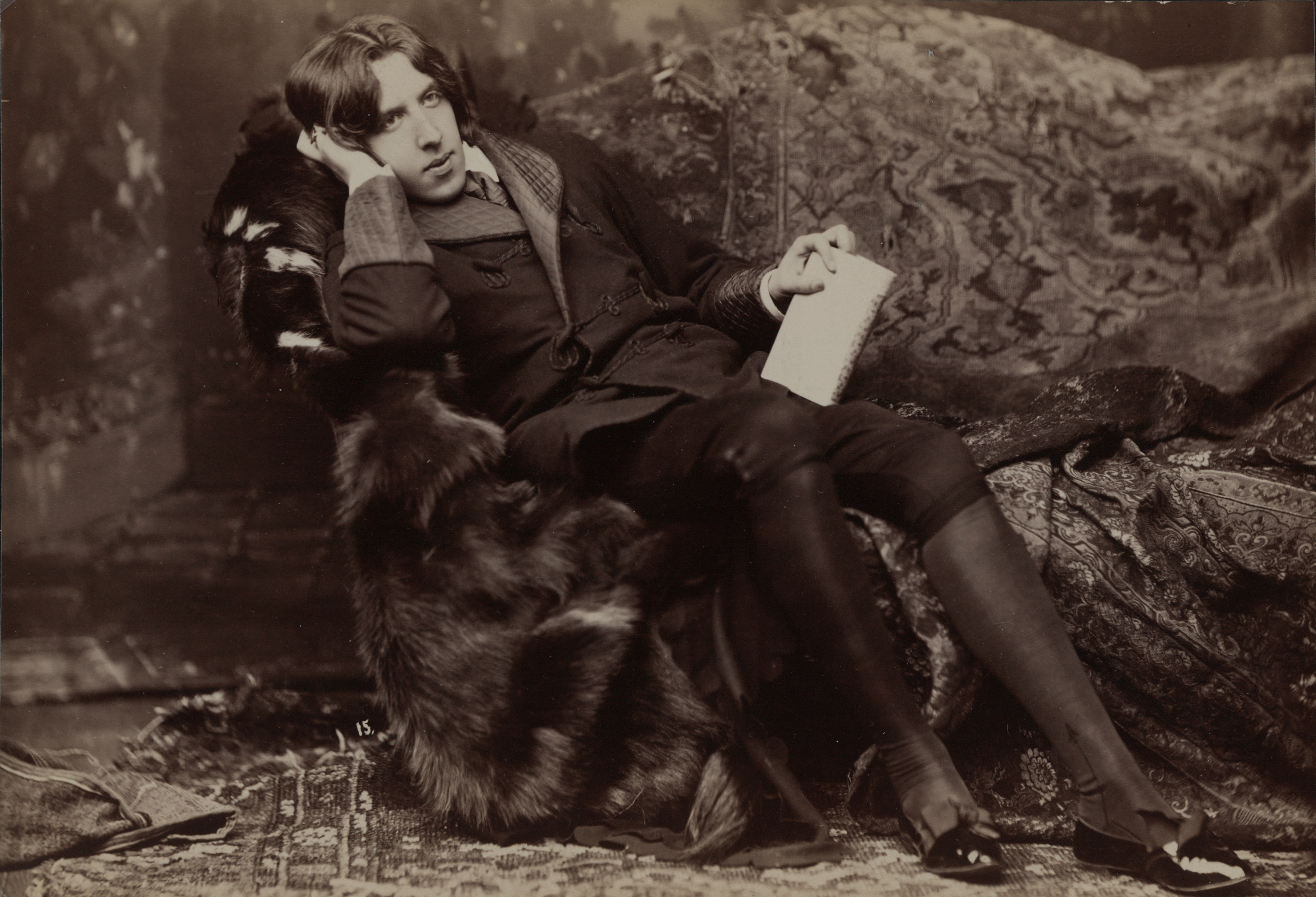 With the exceptional contribution of the Musée d’Orsay

This exhibition is supported by