The Colorful Realm of Living Beings

Tuesday to Sunday from 10am to 6pm

For the first time in Europe, audiences will have the privilege of discovering the masterpiece created by Itō Jakuchū (1716-1800). A singular figure of the Edo period (1603-1867), Jakuchū is known as one of the eccentric or independent artists of Kyoto, who were not tied to any artistic movement in particular but who created a totally personal style. It was not until the age of forty that he dedicated himself entirely to painting. This set of thirty rolls entitled Images of the Colorful Realm of Living Beings (Dōshoku sai-e) is his most ambitious work, created over nearly a decade. With its flowers, fish and birds, it represents one of the most remarkable examples of Japanese polychrome painting in the eighteenth century. This set, which belongs to the Imperial Agency of Japan and is in every way exceptional, has only left Japan once before, in April 2012, when it was presented at the National Gallery in Washington. It is being shown only in Paris, accompanied by the Buddhist triad of the Shōkoku-ji temple, and for just one month because of its fragility.

This exhibition is being shown on the 160th anniversary of diplomatic relations between France and Japan in 2018, on the theme of “Japonismes 2018 ". 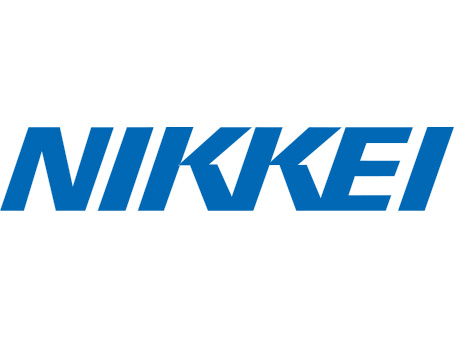