From 14 September until 14 October, exceptionnally open until 9pm on Fridays and until 8pm on Saturdays and Sundays.

The Franco-Prussian War of 1870, the fall of the Second Empire and the Paris Commune pushed a number of artists installed in France to seek refuge in the United Kingdom. In the months and years following the end of these events, economic refugees joined their ranks. At the time, the British Empire was at the summit of power. London was a safe haven for the artists who left Paris, but the choice of their destination was also guided by the idea that the art market there was more dynamic. The works they exhibited and, in many cases, sold to English collectors brought a breath of modernity to British art and institutions. Reciprocally, the experience of exile in England exerted a new influence on French art. Some artists were already well-known (Carpeaux, Tissot, Daubigny); others would become known by teaching their art (Legros, Dalou), while future Impressionists (Pissarro, Monet, Sisley) had difficulty convincing the English audience, in spite of the support of Durand-Ruel, a merchant who promoted French art in London. These contrasting personalities from the French artistic scene were presented to a circle of friends and collectors who supported them during their stay in England. Co-organized with the Tate Britain in London, the exhibition brings together more than one hundred masterpieces born on the banks of the Thames in the misty, industrial atmosphere of Victorian London. The story ends in 1904 with Derain, who came to paint London in the colors of Fauvism.

Exhibition organized by Tate, in collaboration with the Petit Palais, Paris Musées.

With the backing of 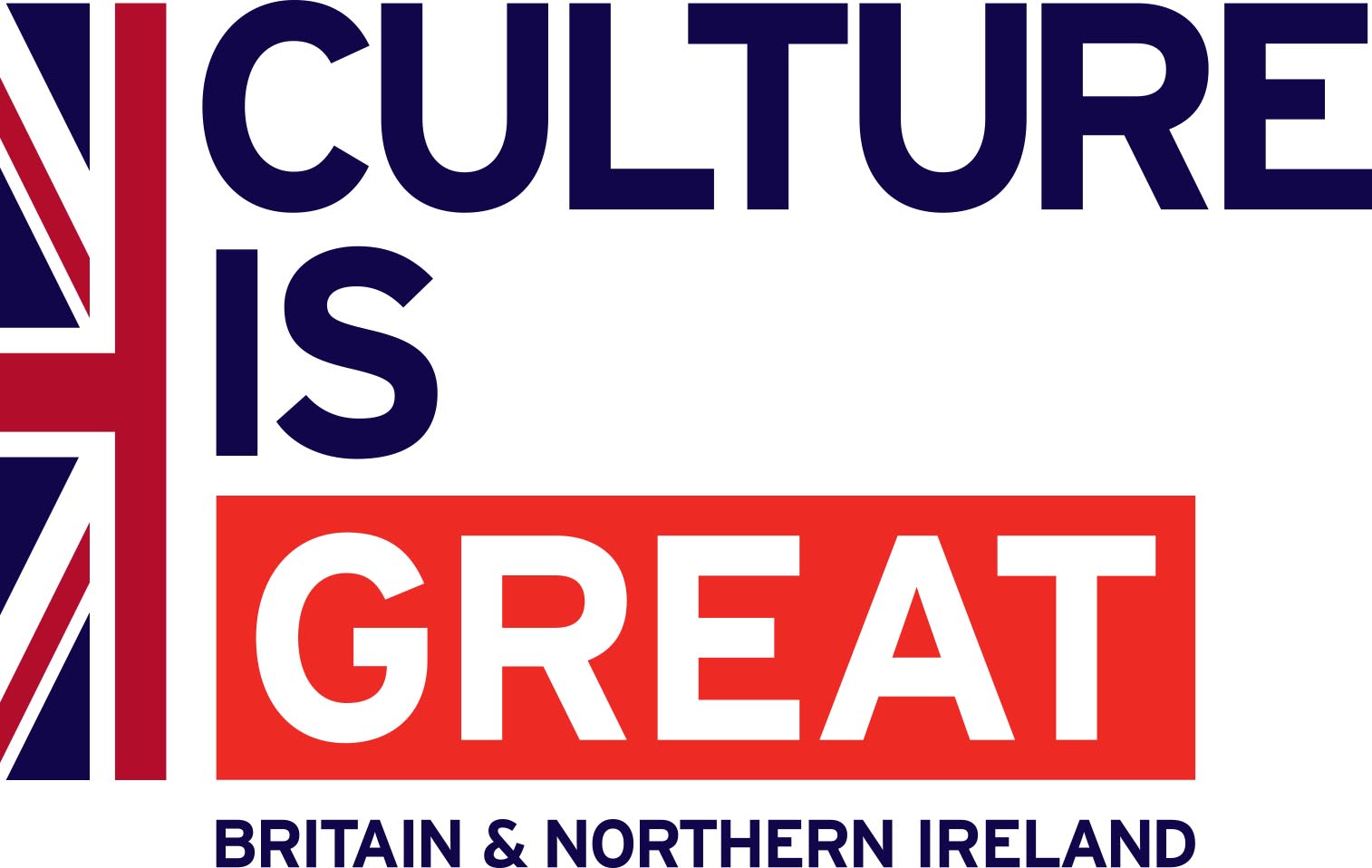 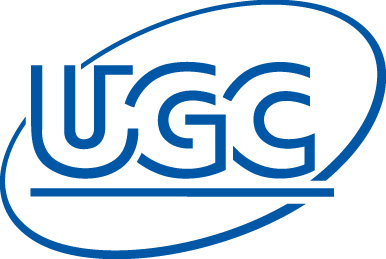 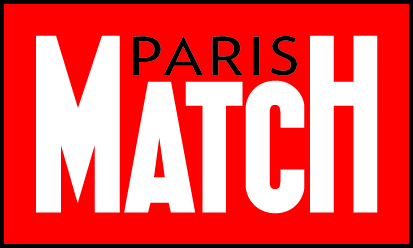 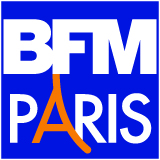