The Art of Peace

Secrets and Treasures of Diplomacy

from Tuesday to Sunday from 10am to 6pm

The Art of Peace is the subject of an ambitious, ground-breaking exhibition organised by the French Ministry of Foreign Affairs and International Development and the Petit Palais.

40 treaties and 60 or so other documents from the diplomatic archives highlighting key moments in the history of France’s international relations will be on public display for the first time.They will be accompanied by paintings, sculptures, furniture, precious objects and archive film footage in order to set them in their historical context and make them more fully understandable by revealing the negotiating processes behind them.

The exhibition aims to make visitors think about the ideal of peace promoted by France over the centuries while rediscovering key elements of the country’s collective and individual memory.

Altogether, the exhibition contains nearly 200 items from the Middle Ages to the present day, shown in five thematic sections. On their way through the exhibition, visitors will encounter visually spectacular displays alternating with parts where the focus is more historical. 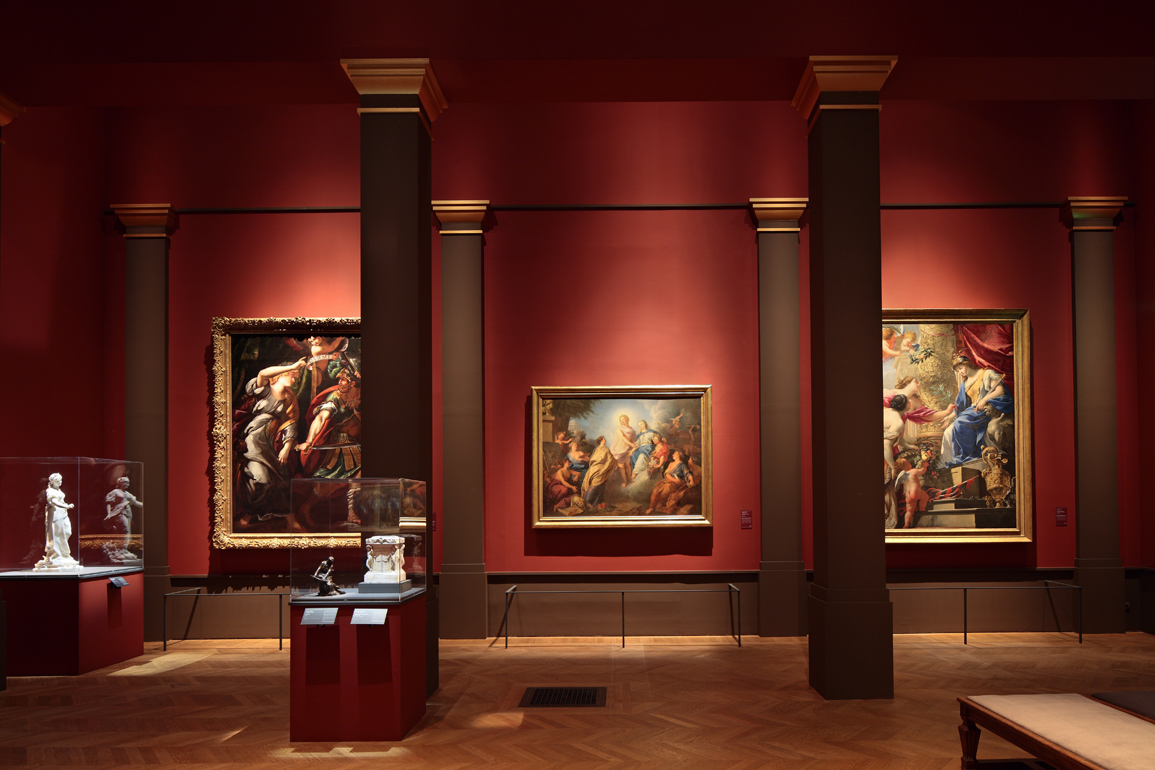 Richard Boidin, Director of the Diplomatic Archives of the Ministry of Foreign Affairs and International Development

Isabelle Nathan, General Curator of the Diplomatic Archives of the Ministry of Foreign Affairs and International Development

Isabelle Richefort, General Curator, assistant to the Director of the Diplomatic Archives of the Ministry of Foreign Affairs and International Development