After retrospectives dedicated to the Swedes Carl Larsson and Anders Zorn, and The Golden Age of Danish Painting, the Petit Palais pursues its exploration of Nordic artists. This new exhibition, organised with the Ateneum Art Museum of Helsinki, is dedicated to Albert Edelfelt, one of the stars of Finnish painting. Some 100 works retrace his career and illustrate how the artist greatly contributed to the recognition of a Finnish art in the late 19th century.

Edelfelt, like many artists of the time, left for Paris to launch his career and ended up settling in the French capital. His style, combining impressionism and realism, was soon noticed. His portrait of Louis Pasteur was roundly acclaimed at the 1886 Salon and earned Edelfelt great renown. Edelfelt continued to return to Finland every summer, where his love of Finnish landscapes gave rise to large, sensitive compositions. Deeply patriotic, Edelfelt used his notoriety in the struggle for Finnish independence from the influence of an all-powerful Russia. This first Parisian retrospective marks the return to grace in France of a master and pioneer of Finnish art who remains very popular in all Nordic countries.

The exhibition was organised with the Ateneum Art Museum, Finnish National Gallery, Helsinki. 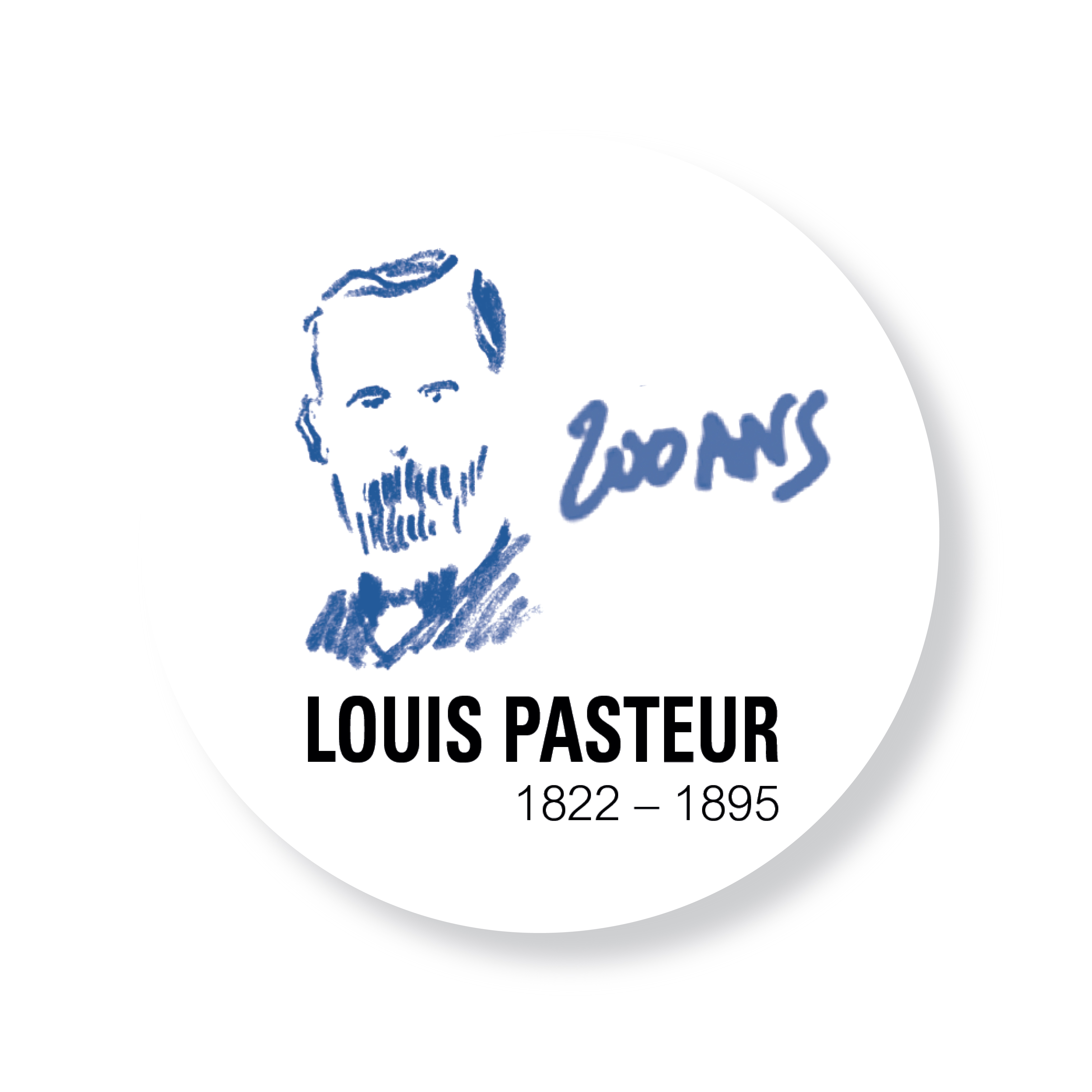 Drawing of the Pasteur 2022 label by the artist Fabrice Hyber.